Fidesz is Afraid of Me, Says Independent Hungarian MP 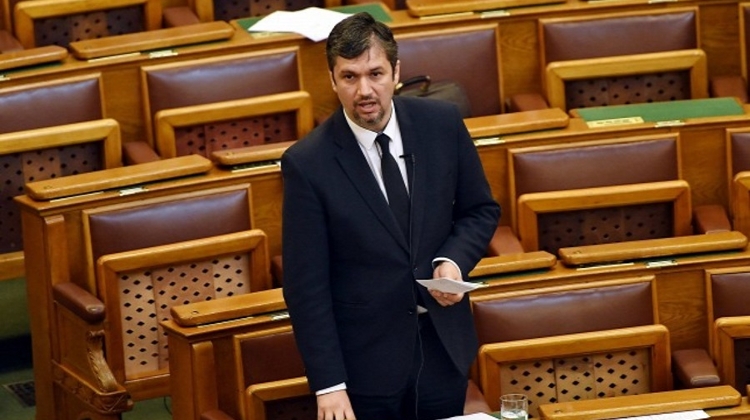 Independent MP Ákos Hadházy has responded to reports that Speaker László Kövér will not allow him to be sworn in to parliament next week, by saying “It is surprising ... how cowardly Fidesz is. This is very important, positive feedback showing how much they are afraid of me.”

He stressed in the remarks posted on his Facebook page that he had declined “of my own free will” to attend the swearing-in of MPs at the inaugural session of Parliament on May 2, saying he “was aware of the consequences (mainly the financial ones), so I would not like even by chance to let anybody believe that I am complaining for personal reasons.”

He closed his post saying “I am preparing and I propose that everybody also prepares, not to see this dirty system fall by itself, nor as a result of nice parliamentary speeches and press conferences, but for us to do something about it ourselves”.