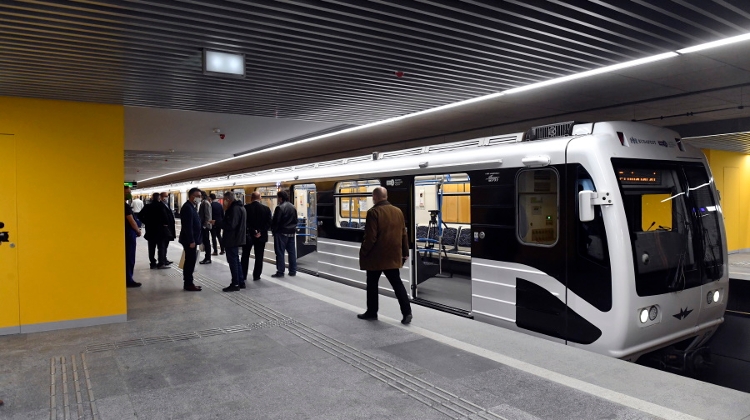 The Ferenciek tere and Deák Ferenc tér M3 metro stations will be reopened to passenger traffic on January 23, the Budapest Transport Center wrote in a statement, according to the conservative daily Magyar Hírlap.

After the handover, passengers can travel from Kőbánya-Kispest to Deák Ferenc tér by metro, so the city center, the M1 underground, and the M2 metro will be accessible from South Pest without having to transfer, BKK announced.

There is still a replacement bus running between Deák Ferenc tér and Göncz Árpád városközpont, and the metro will not stop at Nagyvárad tér due to the ongoing renovation of the station there.