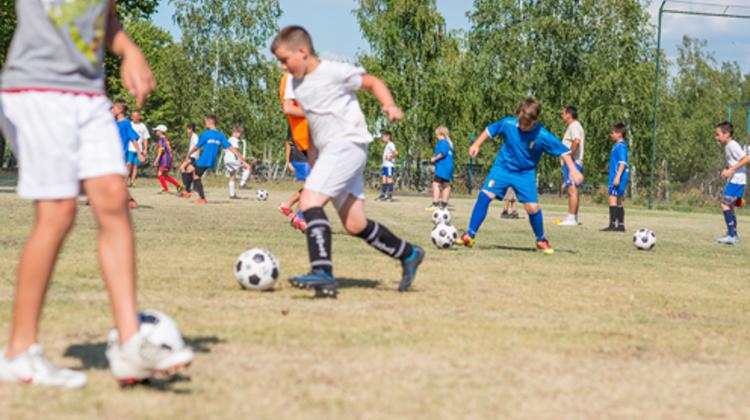 As part of the Erzsébet Programme, more than fourteen thousand children have been able to spend part of their summer holiday at a preferential price in so-called ‘Erzsébet camps’; these are being set up throughout Hungary, including at Lake Balaton.

The Hungarian National Holiday Foundation (MNÜA) announced a call for applications for the camps, the total budget being one billion forints. Selection of applications is automatic, meaning that all are accepted providing they meet the eligibility criteria.

The first camp opened on 18 June, and camps will close on 25 August.

Children can spend their summer in various types of camp, including sports and arts camps. This is a huge help for tens of thousands of families in which parents are working throughout summer: their children are well looked after in the camps, and they also learn more about certain basic values, such as environmental awareness, health, culture and traditions.

The Erzsébet Programme is an innovative European approach to the goal of social solidarity, with an emphasis on concrete action rather than mere rhetoric. The programme is funded through the existing resources of the Hungarian National Holiday Foundation (MNÜA) and the National Holiday Service (NÜSZ), with no additional burden on the central budget.