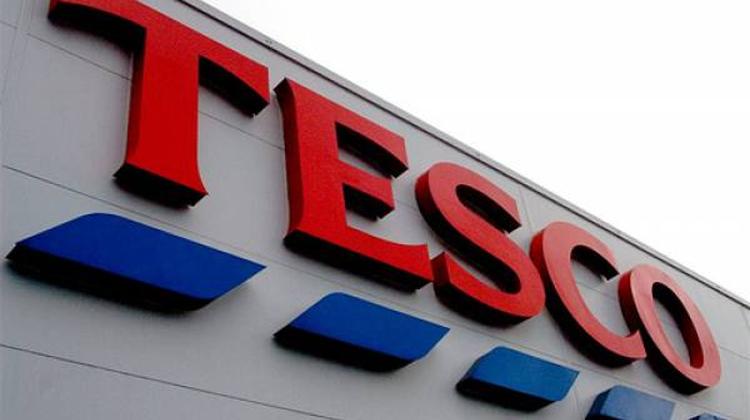 Tesco's direct and indirect contribution to the gross added value of Hungary's output is Ft 101 billion, according to economic research group Szazadveg, based on 2010 data. The hypermarket chain paid Ft 71 billion in taxes, including 53% of the sectoral tax levied on retailers. In 2010, the company employed 21,200 staff and another 8,000 indirectly, accounting for 1% of the total actively employed in Hungary.

The share of Hungarian-based food and dairy products at Tesco is 80%, one of the highest among retailers, the study revealed.

The success of foreign-owned retail chains is attributed to new, innovative solutions and competitive prices, said Economy Ministry undersecretary Janos Gerendai. The government needs to strengthen domestic suppliers by regulatory and other measures and possibly through new partnerships with retailers, he said.

Tesco has been on the Hungarian market for 18 years, it is the second biggest employer, and one of the largest taxpayers and foreign investors, said CEO Gerard Grey. He expressed his hopes that the tax on the retail sector will be phased out next year and that investments could return to previous levels.