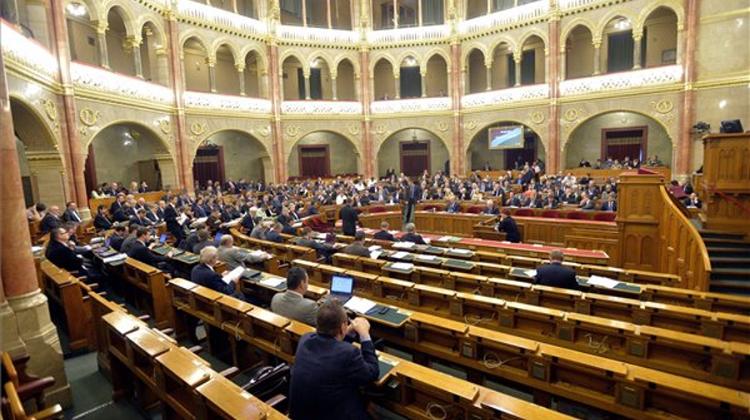 Parliament’s national security committee met on Tuesday to hear representatives of the police and the secret services, as well as foreign affairs officials over recent developments in Ukraine. After the session, Socialist head of the committee Zsolt Molnár said that the situation in Ukraine had turned dramatic.

He said that Crimea’s “de facto” secession from Ukraine had raised a realistic risk of foreign intervention. In eastern Ukraine the situation is tense, while Transcarpathia could be mobilised, which could impact ethnic Hungarians, Molnár said.

“Hungary’s diplomacy and its services must be on the lookout,” he added. The Foreign Ministry has advised Hungarians against travelling to Crimea after the “uncertain and dangerous political and security situation” which has developed since the March 16 referendum.

Hungarians who are already on Crimean territory should leave as soon as they can, it said in a statement. Stranded citizens can turn to the Hungarian embassy as well as the head of the Crimean Hungarian Society for help. The consular services have also advised Hungarians to postpone travel to Ukraine’s eastern and southern areas.