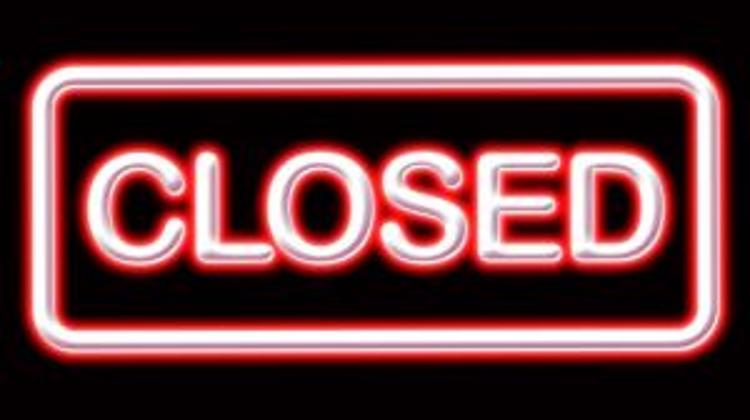 The government will insist on rules which prevent work on Sundays, the government spokesman told public TV. Zoltán Kovács responded to recent press reports that an outlet of the Hungarian supermarket chain CBA near Lake Balaton had arranged with the local council to be declared a market, allowing opening for business on Sundays.

Rules allow farmers’ markets to be held on Sundays, and the CBA shop set up stalls in its foyer for this purpose, but there was only one farmer selling fruit there, according to the reports.

“Any such attempts must be quelled,” Kovács told news channel M1, adding that the case is all the more puzzling as the CBA store in question could have been open legally on Sundays under current regulations, considering its size.

The government will stick to its decision on keeping most shops closed on Sunday and will assess experiences in the second half of the year, Kovács said.

The rules that require stores bigger than 200 square metres to keep their doors closed on most Sundays came into force in March.