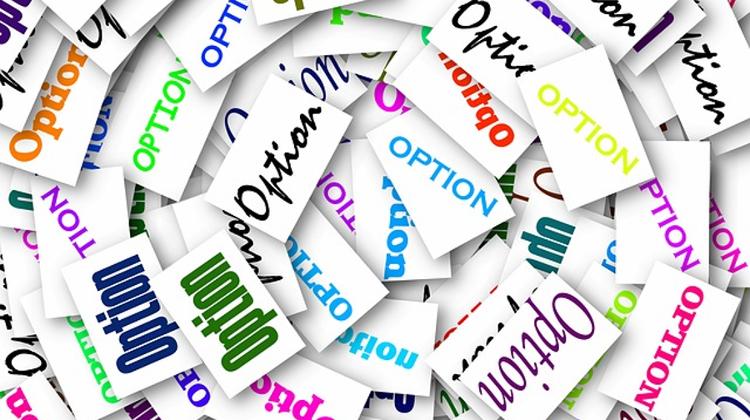 The radical nationalist Jobbik party has proposed amending the constitution so that the armed forces can be mobilised without any legal uncertainties to protect Hungary’s border. The Socialists, on the other hand, called for setting up more reception centres and speeding up asylum procedures on site. “Hungary should make it clear that it does not allow illegal migrants to cross its territory and is turning them back en masse,” Jobbik leader Gábor Vona told a press conference.

Vona asked Prime Minister Viktor Orbán to convene parliamentary party leaders and policymakers to try to reach a consensus on the migration issue.

The Jobbik leader said “it is obvious for everyone other than the left” that the current situation could lead to an administrative, security and public health disaster. Should parliament come up with a meaningful solution, Jobbik’s representatives will provide the votes needed for a two-thirds majority, he said.

Vona said border protection requires soldiers who have the capacity to turn back illegal migrants. When asked to elaborate, Vona said he was not referring to the use of deadly weapons, but rather to non-lethal ones such as water cannons or tear gas.

He said Hungary was only experiencing the beginning of a larger migration wave which is likely to grow, making Hungary a destination country unless proper action is taken. Vona said Hungary should not wait for a common European solution, which would be too late and likely ineffective.

Due to the extraordinary circumstances, Hungary has the moral grounds to overrule its international obligations, he added. The Socialist Party presented its own proposals for managing Hungary’s ongoing migrant crisis.

Lawmaker Tamás Harangozó said the government should set up temporary reception centres capable of housing a large number of people outside residential areas near the Hungary-Serbia border.

He said asylum applications should be processed at the reception centres, and that medical screening on migrants should be carried out there, as well. Harangozó proposed that police, immigration and health officials should work together at the centres. He said operational police forces should be deployed along the border immediately so that regular police forces could continue with their regular tasks.

He asked the cabinet to report on progress regarding the crisis at next week’s joint session of parliament’s defence and national security committees.