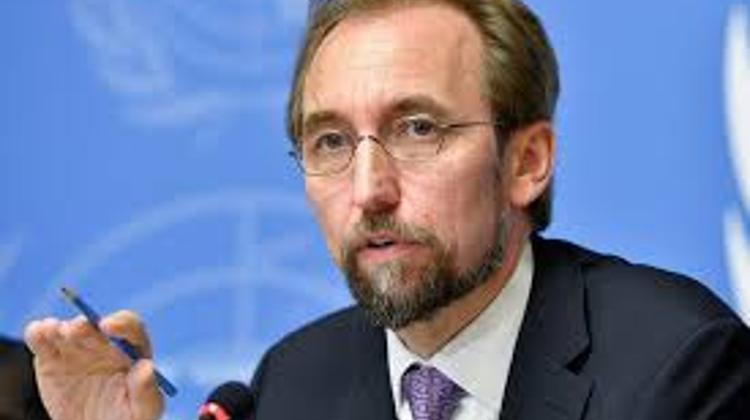 Hungary’s Foreign Ministry asks representatives of the United Nations to stop assessing the situation in Hungary based on "one-sided media coverage", the ministry said. Its statement came in response to criticism by Zeid Ra’ad Al Hussein, High Commissioner for Human Rights, of the way the Hungarian government has handled the migrant crisis expressed in an interview with al-Jazeera published on Saturday.

The ministry said it is regrettable that one of the most prominent officials of the UN formulates an opinion of Hungarian events without knowing the actual facts. Hungarian police were not using tear gas against innocent refugees, but against aggressive migrants who had bombarded them with chunks of concrete for hours, the statement said.

The ministry also rejects the parallel drawn with Hungarians fleeing the country in 1956, as, it said, “Hungarian refugees had respected the laws of recipient countries and cooperated with authorities”.