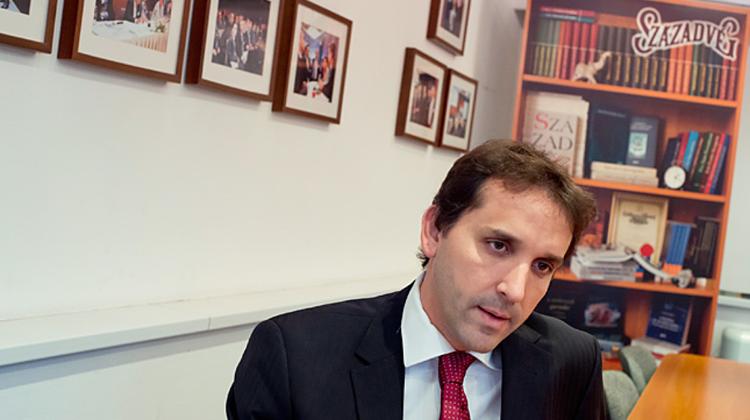 Hungary will refinance its maturing FX debt mainly with forint issues, but will also issue FX debt if necessary, the head of the Government Debt Management Agency (ÁKK) told journalists. György Barcza noted that the ÁKK’s issue plan for this year includes 1 billion euros in FX bonds to be subscribed by international investors.

This can be issued in euros, yuan or dollars, or in all three currencies at once, he added. The ÁKK is in agreement with the Economy Ministry that the proportion of Hungary’s state debt denominated in foreign currency should be reduced under the 32% rate at present, he said.

If Hungary’s sovereign rating is upgraded, it will broaden its range of potential investors, Barcza said.

Upgrades usually cause yields to fall, but the scale of such a decline depends on the degree to which investors have already priced in the action.