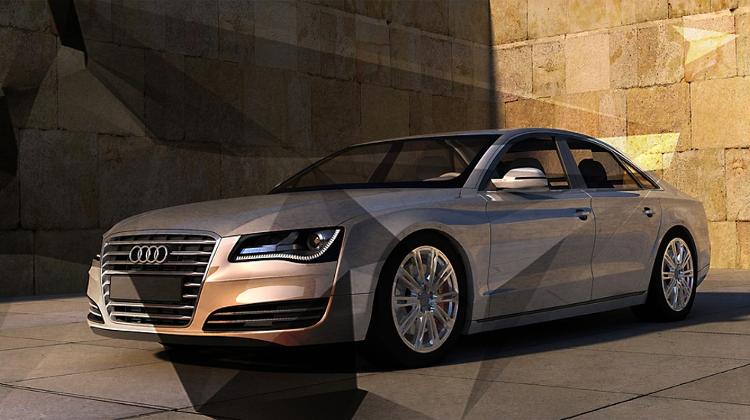 Audi is speeding up its plans to become one of the biggest players on the electric vehicle market, and Hungary is set to be one of the pillars of this plan, according to a Reuters report.

“In future, electric cars will roll off the line in all of our plants,” Audi Chief Executive Rupert Stadler said on Wednesday at a gathering of workers in Ingolstadt, according to Reuters. Development chief Peter Mertens echoed this by adding that in the next eight years Audi will roll out more than 20 electrified vehicle models, half of which will be battery only.

As a result of Audiʼs strategy, the company will build electric vehicles at its plants across the world, including sites in Mexico and Hungary. Meanwhile, labor union leader Peter Mosch called on top management to speed up assigning production of electric cars to Germany, Reuters reports.