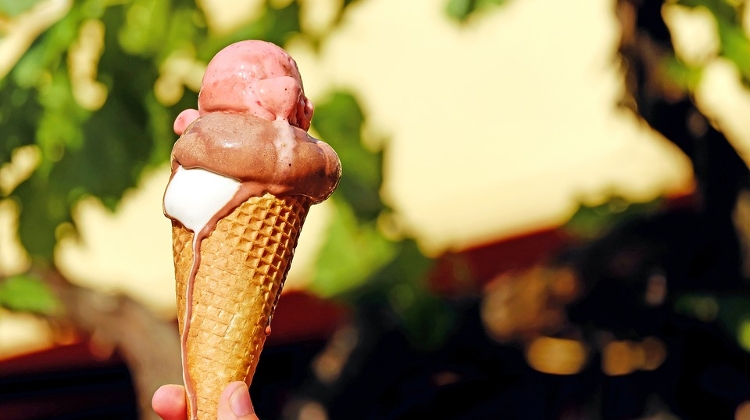 A girl has been fined Ft 16,000 for eating an ice cream on a BKK public transport bus.

News website 24 asked the BKK for comment and the BKK said the fine was justified since it is forbidden to eat ice cream, to eat or drink, and to travel with unpackaged food and drink on its vehicles, the metro network, suburban railways and cogwheel services, under current regulations.

The girl, who had a valid monthly pass, did not comment, however the story has been widely spread on Facebook - you can follow XpatLoop and enjoy more news via:
www.facebook.com/XpatLoopNews

On the vehicles and within the area of metro, HÉV and cogwheel railway stations it is forbidden:

to board or alight from vehicles after the "doors are closing" signal is sounded, after the BKV signal or after the bell,
to obstruct the closing or opening of the doors,
to lean out of the windows or give, take or throw out objects through them,
to smoke,
to have ice cream, or to eat and drink,    to use roller skates, roller blades, skateboards, bicycle or similar equipment,
to beg,
to sell goods or place advertisements without permission,
to operate alarm buttons without a valid reason,
to open up validating machines,
to transport flammable liquids (petrol, gas oil, heating oil, etc.), explosives, firearms or butane gas canister which exceeds 5 kg,
to behave in a way which is scandalous, antisocial or breaches law or Terms and Conditions of Travelling,
to travel in a drunken state or wear filthy clothes,
to transport dogs without a muzzle,
to disturb traffic or other passengers.