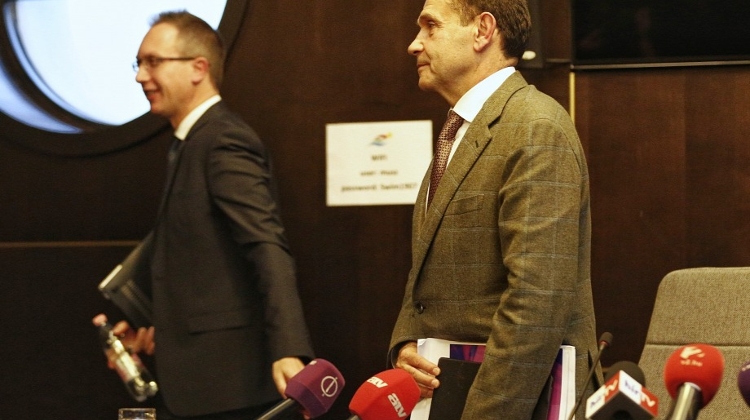 The public prosecutor’s office initiated the house arrest of Tamás Gyárfás, a businessman and former head of the Hungarian Swimming Association, for his alleged involvement in the assassination of media mogul János Fenyő in 1998.

On Tuesday, the National Investigation Bureau (NNI) took Gyárfás in for questioning in connection with the Fenyő murder case on suspicion of conspiracy to commit murder. During his interrogation Gyárfás denied having hired Tamás Portik, the one-time head of an oil company involved in illicit deals in the nineties, to arrange the assassination of Fenyő in 1998, Gyárfás’s attorney has said.

The public prosecutor’s office said in a statement that Gyárfás would be released from detention and instead of preliminary detention, it would seek house arrest. At the same time, his complaint over the NNI naming him as a suspect in the case has been rejected, the statement added.

News portal pestisracok.hu reported on Tuesday that the NNI had “rock-solid evidence” against Gyárfás in connection with the Fenyő case, including a 14-year-old audio recording of a conversation he had with Portik.

Last May, the Budapest Court of Appeals upheld a life sentence for Slovak criminal Jozef Roháč for his role in the Budapest Aranykéz street bombing that claimed four lives in 1998 and the Fenyő murder on Feb. 11 of the same year. Roháč was found guilty of having carried out the murder of Fenyő.