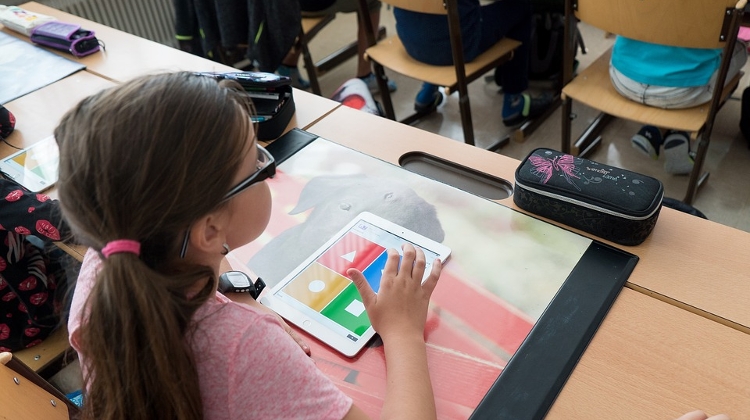 The Socialist and Párbeszéd parties have submitted to parliament an education bill which aims for a fairer system, with the involvement of other opposition parties and civil organisations.

Hungary’s education system “is in crisis”, Socialist MP Ágnes Kunhalmi said. The number of functionally illiterate school-leavers is rising and teacher shortages are getting to be an acute problem, she added.

The draft prepared in January by two teacher movements and signed by nine parties and non-parliamentary organisations has been submitted in form of a decree proposal, Kunhalmi said.

Párbeszéd MP Bence Tordai said the bill put the principle of student equality at its heart. “We want every student to have the opportunity to earn qualifications based on their performance and skills, irrespective of their family background,” he said.

Among the proposed measures are uniform school-leaving exams in secondary schools and ensuring that students gain equal access to higher education. It also proposes ideological neutrality in education and urges eliminating segregation in schools, Tordai said.