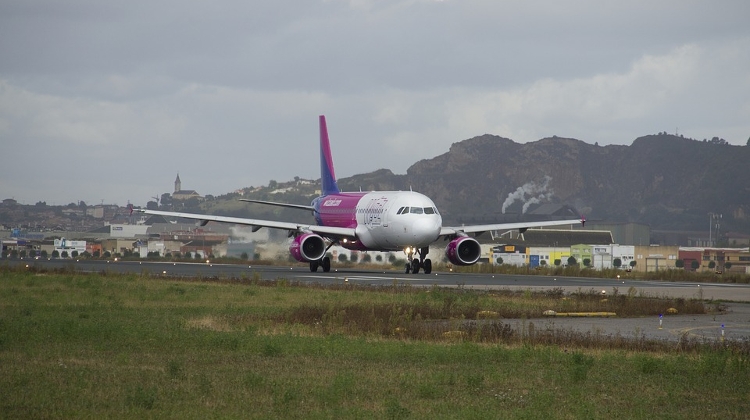 Wizz Air is stationing its second airplane at the airport in Debrecen, CEO of the low-cost airline József Váradi announced on Friday as the second aircraft entered into service.

Wizz Air launched flights from Debrecen in 2012 and has been using the airport as a base since 2015.

Some 353,000 Wizz Air passengers used the airport in Debrecen this year and the second aircraft will boost this number significantly, Váradi added.

From the spring of 2019 Wizz Air will also link Debrecen to Larnaca, Palma de Mallorca and Malta.