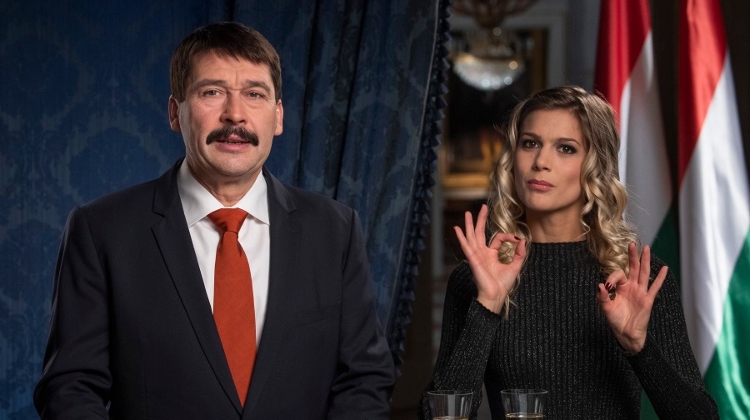 The year ahead could see a turning point in the fight against climate change and this opportunity must not be wasted, President János Áder said.

The president warned that time is running out for the world to respond to the mounting threat of climate change.

At a New Year’s reception to members of the diplomatic corps in Budapest, he said the world would have to decide quickly what it wants to do about the issue, noting that “despite our commitments”, greenhouse gas emissions rose again in 2018.

Áder also lamented what he called a lack of serious progress in the talks that have taken place since the 2015 Paris climate summit. “The best that can be said about the [2018] summit in Katowice is that we averted the collapse of the Paris Agreement,” he said.

“Today we are further away from the two degrees target than we were three years ago in Paris,” he said, referring to the main pledge of the Paris Agreement of keeping global temperature rise at below 2 C.

“Though we have a rulebook in place that will allow the implementation of the Paris Agreement to begin in 2021, we do not have the courage to enact the decisions needed to stop runaway climate change,” Áder said. But what is really at stake is the future of human civilisation, he warned. “Most importantly, we must change the way we look at things.”