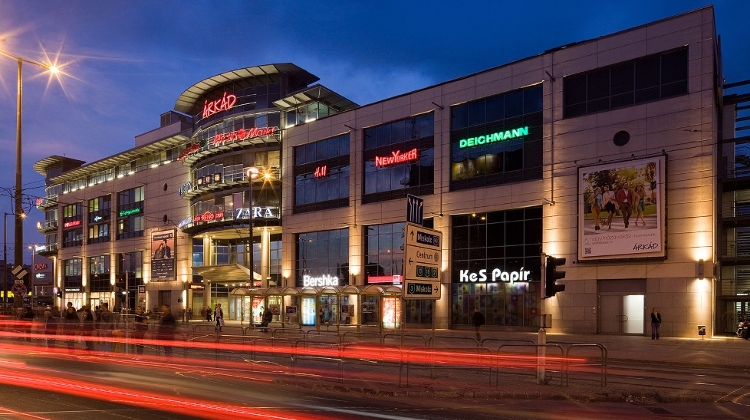 Budapestʼs Árkád shopping center has begun the creation of a new gastro-space dubbed "FoodLoft" on its upper floor, with the EUR 5.8 million project set to be completed this fall, according to a press release.

The FoodLoft will host seven new F&B outlets on 2,000 square meters in the mall, located at Örs vezér tere in District 10 of the capital. Of the seven, Padthai Wokbar is already open, with French bakery à Table set to open in mid-May. Árkád says that the rest will begin operations at the end of August.

Mall operator ECE Projektmanagement says that FoodLoft is aimed at putting Árkád on the capitalʼs gastronomical map, offering guests food for which they had to travel downtown in the past.

The new restaurants will cover a variety of cuisine, including a craft burger joint, an Italian eatery, a traditional Hungarian restaurant, as well as an organic and a sushi outlet.

The new development means that the "corridor feeling" of the shopping mall will be replaced by a more open, spacious gastro area, says the mall operator.

Additionally, a 200-sqm terrace will be built, which the press release says will be open for visitors to enjoy eight months a year. A new kidsʼ playing room named "Kölyökpark" will  also be established next to the FoodLoft.