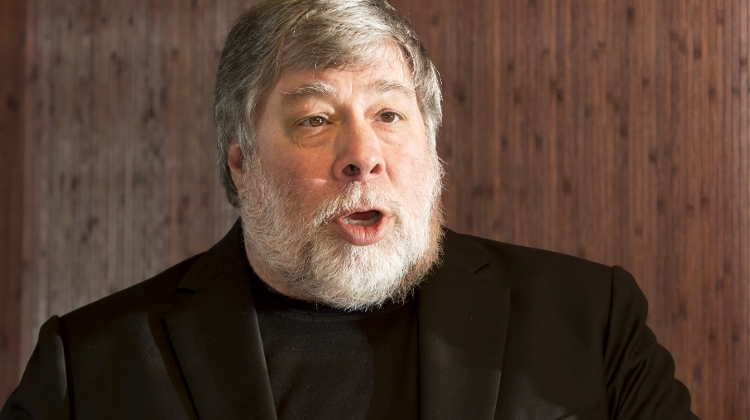 Steve Wozniak, co-founder of Apple with Steve Jobs, is to be a guest speaker at the Novathon conference on October 30 organised by CIB bank and its parent company Intesa Sanpaolo in Budapest.

The conference focuses on issues related to smartphones and banking. Wozniak will also speak about artificial intelligence and the future of technology.

Wozniak founded Apple in 1976 with iconic businessman Jobs, who introduced the iPhone 31 years later in 2007.

Mobile devices have fundamentally changed not only telecommunications but also banking, according to CIB. The development of the iPhone and similar smartphones has created the need for digital banking, among other things, it adds.