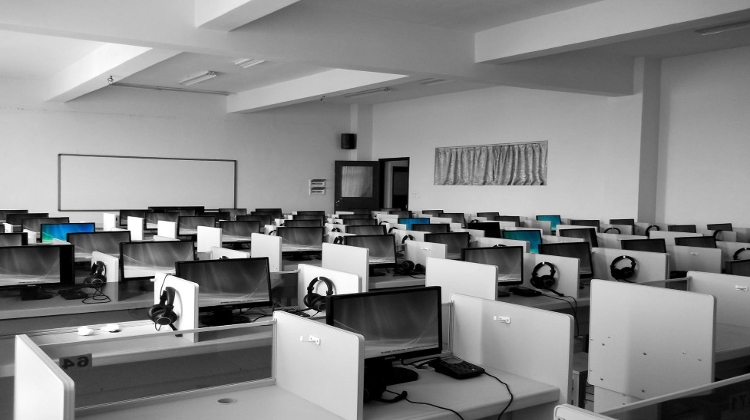 The extra local tax that is planned to be levied by the city of Budapest on companies with more than Ft 5 billion in annual revenues may result in an exodus, says Elek Nagy the head of Budapest Chamber of Commerce.

Some of the affected companies are foreign-owned and their owners selected Budapest for tax optimisation reasons, he said.

The planned 0.5% tax hike may compel some of them, for instance labour-intensive call centres, to leave for other areas in Hungary or abroad, he warned.

Nagy said some companies in Budapest are close to bankruptcy due to the lack of demand, and for them the extra tax may be the final nail in the coffin.

Size-based targeting should not be used for the additional tax, he continued, as large hotels which are vacant now can easily rise above the revenue threshold, but they should be helped rather than have an additional burden on them.

He said it was unfortunate that the city leadership did not consult the chamber in advance and they had to learn about the proposed extra tax from the media.

Nagy suggested that Budapest should reduce salaries in the city administration if it wants to improve its budget.