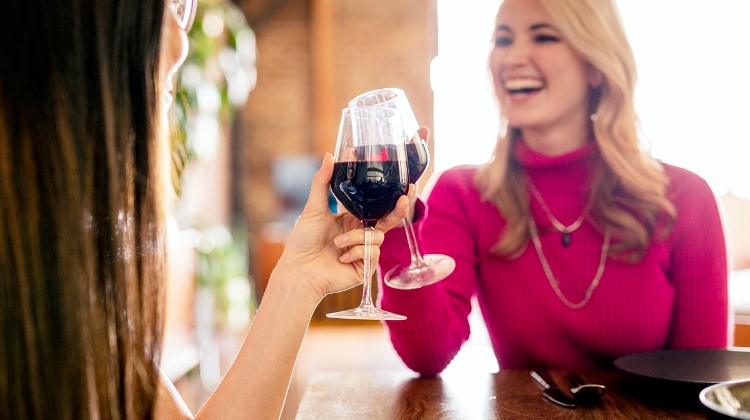 Hungary was the sixth-largest wine producer in the European Union last year, according to a recent report by EU statistical agency Eurostat.

According to Eurostat, a total of 16 billion liters of wine were produced in EU member states in 2019. 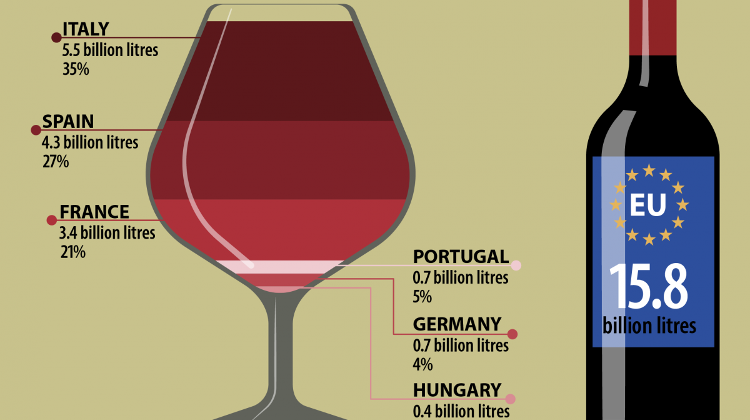 Hungaryʼs area-based productivity placed it fifth in the EU ranking.

Hungarian Wine Guide: 2020 Shaping To Be A Challenging Vintage, By Robert Smyth

Hungarian Wine Guide: Szekszárd Region In Hungary Is "Sexier Than Ever"