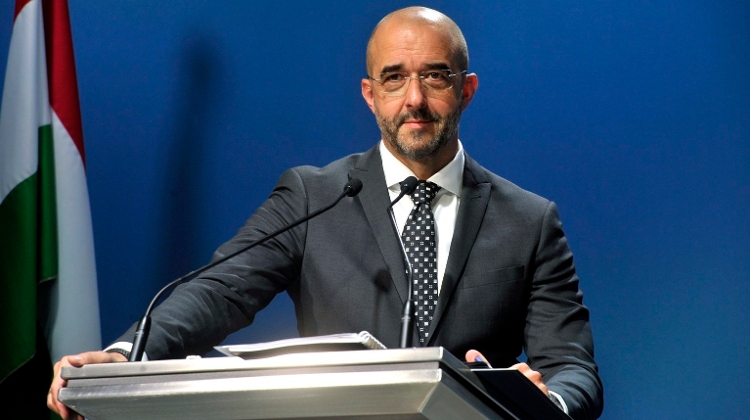 The next National Consultation, a periodic public survey the government conducts on timely issues, will address life after the coronavirus pandemic and migration, the government’s international spokesman, Zoltán Kovács, said in a video message posted on Facebook on Saturday.

Most of the questions on the survey, to launch next week, will concern measures to strengthen the economy and defend against the pandemic, but the issue of migration must not be neglected either, Kovács said.

Meanwhile, the matter of the mandatory migrant resettlement scheme is still on the agenda in Brussels, he added. He warned that migrants, untested for the coronavirus, could bring new, unknown variants of the virus to the continent.

The National Consultation will ask people whether Hungary’s stand against illegal migration to Europe, while focusing on resolving problems in migrants’ home countries, should be changed, “yielding to pressure from Soros-backed organisations”, he said.

Another question will ask whether the plan in Brussels for the mandatory resettlement of migrants should be allowed to go forward, he added.

The survey will gauge people’s response to the government’s proposal to put a hold on migration to Europe for a period of two years after the pandemic, he said.

Kovács asked people to help the government take the right decisions on the matters by participating in the survey.

In a separate video message on Saturday, the spokesman for the parliamentary group of co-ruling KDNP, said the debate over migration had once again become a focus of European Union politics.

He urged everyone to weigh in on the matter in the National Consultation.