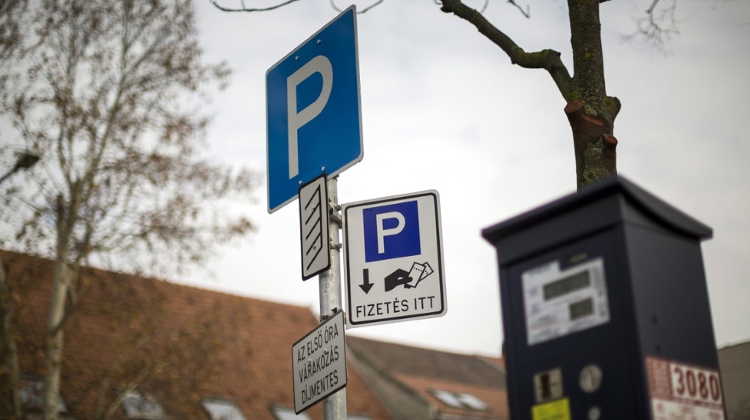 Budapest city council decided on Wednesday to introduce a transparent, clear, standardised parking system consisting of four zones, instead of the current 27, and to raise the parking fees.

The council approved the new system by a vote of 22-7.

Only three hours of parking will be allowed in zones A, B and C, while the hours are unlimited in zone D.

Current hourly parking fees vary in the range of Ft 175-525.

The area of paying zones will increase by about 10% when the new system enters into force on September 5, the first Monday of that month.