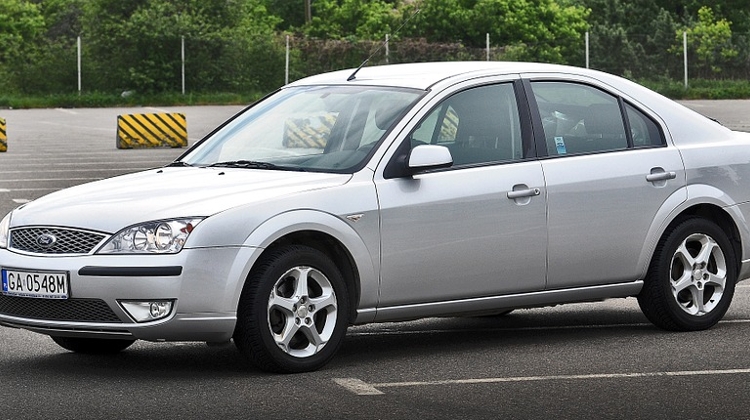 Nearly 432,000 cars changed hands in the domestic used car market in the first half of the year, according to preliminary data published today by DataHouse.

This figure is 7.4% higher than the volume in the first half of 2021. According to Joautok.hu, there is a realistic chance that the annual turnover of used cars will break the peak of 817,000 reached last year.

"This year, the domestic car market achieved its highest first-half turnover ever," stressed Bertalan Halász, CEO of JóAutók.hu. "Given that second-half turnover tends to exceed first-half levels every year, there is a strong chance that 2022 will see a record number of cars changing hands in Hungary on an annual basis."

Behind this unprecedented market activity lies a combination of factors. On the one hand, domestic car ownership is growing steadily. At the end of last year, the number of cars exceeded 4 million, up more than 21% from 3.3 million five years earlier. More cars are changing hands in normal market conditions.

However, the unique fact that the serious capacity problems of car manufacturers continue to shift demand away from the new car market and towards the used car market is also a key factor this time.

Although used car imports have increased by almost 10% in the first six months compared to last year, this source is also increasingly unable to meet the demand for quality used cars, as it is already becoming increasingly difficult to find a good used car at an affordable price in Western Europe.

The euro exchange rate of around 400 forints is a further complicating factor. Interested buyers are therefore increasingly turning their attention to the domestic market, which is also generating more sales and increasing price pressure for used cars.

Among used cars, the price of a few years old cars has increased more significantly, with this year's increase ranging from 15-30% depending on the model. Among older cars, the increase has been more moderate, but also in double digits: between 10-15%. The market expects this upward trend to continue in the coming months.

In the Hungarian second-hand car market, lower mid-range cars (29% of transactions) and small cars (22%) are the most common vehicles to change hands,