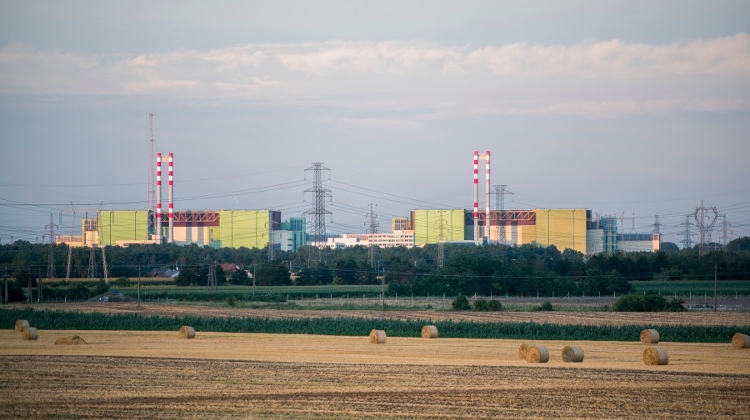 An active fault line crosses the site of the planned expanded nuclear power plant in Paks, the Austrian environmental authority found after speaking with Hungarian experts.

They say geological formations are present that indicate a 30-40cm slide of the surface caused by a magnitude 6.0 earthquake.

Austrian experts pointed out that current Hungarian law forbids the construction of a nuclear power plant at a location where the possibility of a surface displacement similar to the above cannot be ruled out beyond all doubt.

At the meeting, the Hungarian side tried to downplay the possibility of an earthquake and the existence of the fault line with historical data, but Austria does not find this convincing, Népszava writes.