Bruce Willis Film Causes Traffic Restrictions In Budapest In May 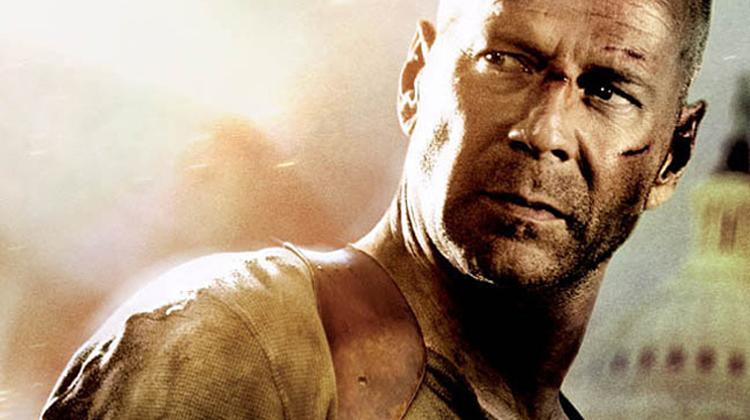 For the next three weeks, filming in Budapest of the new Bruce Willis movie in the Die Hard action series will result in many traffic restrictions in the Capital. These include around the TV headquarters, Vörösmarty út and Bajcsy-Zsilinszky út. Between April 23 and May 14, Budapest will be used as the location for several scenes in the latest film in the hugely successful Die Hard franchise. The Budapest Transport Centre (BKK) is pleased that the capital has been selected as a suitable location for the film, a clear indication that Budapest is being chosen for more large-scale film productions.

However, the downside is that the shooting will at the same time, causes some inconvenience to the travelling public with many streets having to be closed for a long or short period of time.

On May 5th and 6th, the Museum of Fine Arts will be used as a location and on May 14th more film shooting will take place in Szabadság tér.

On Tuesday, May 8th between 6am and 8 pm, in the XIV district Damjanich Dembinszky will be used for a filming location.

Traffic will be prevented from entering into this area, the night before the shooting begins.

The film will be the fifth part in the Die Hard series.