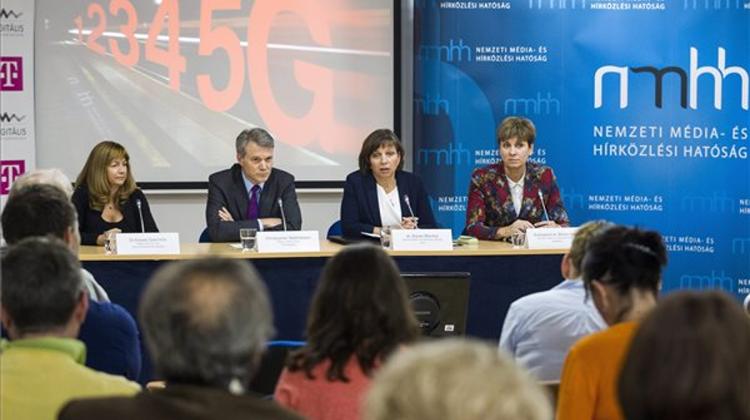 The planned internet tax shocked Magyar Telekom, because it goes against the cooperation agreement signed with the government, chairman and CEO Christopher Mattheisen told portfolio.hu in an interview.

The tax in practice forces all market players to restrict data traffic when the world is developing in precisely the opposite direction, Mattheisen argued.

“We cannot ignore the effects of the extra taxes levied so far, as Magyar Telekom is unable to pay dividends for a second year and dismissals are partially due to the fact that profits are much lower than before,” he said.

He warned that any further tax will affect planned fixed capital investments, even those specified in the co-operation agreement.