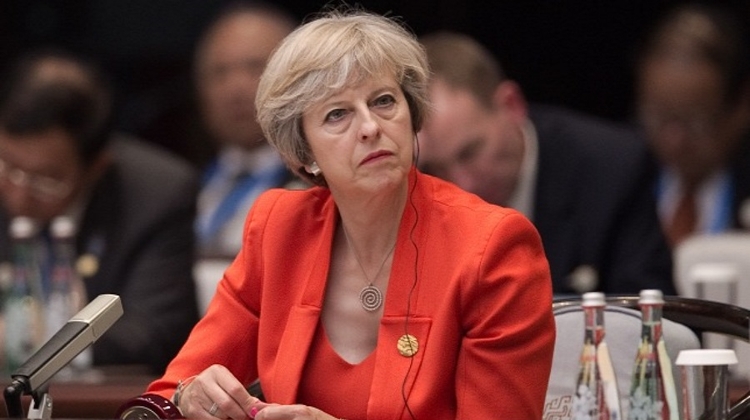 Theresa May, the British prime minister, has written congratulations to her Hungarian counterpart Viktor Orbán.

May called Hungary a valuable partner of the UK, adding that ties between the two countries were gaining strength and both worked together to address global challenges based on shared values.

May also expressed thanks to Hungary for its decision to expel a Russian diplomat after the poisoning of Sergei and Yulia Skripal.

Leo Varadkar, Ireland’s PM, noted that during his recent talks in Budapest, key challenges such as the future budget of the EU, Brexit and the western Balkans had been addressed.

He expressed openness to working with Orbán on tackling these issues and resolving other issues based on common EU values.