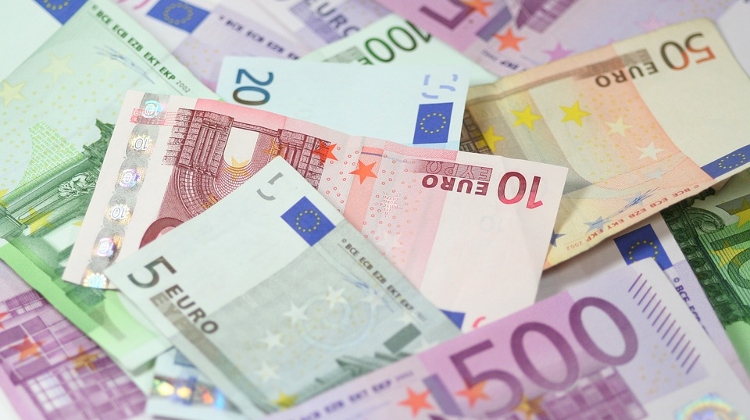 The ECB reviews the progress of members states, which have not yet adopted the euro, in “fulfilling their obligations regarding the achievement of economic and monetary union” in its biannual Convergence Report.

“Hungary would benefit from structural reforms aimed at promoting private sector-led growth, such as by improving the governance of institutions and by cutting red tape and tax burden where excessive,” the ECB said.

“In order to further bolster confidence in the financial system, the national competent authorities should continue to improve their supervisory practices, among other things, by following the applicable recommendations from the relevant international and European bodies, and by collaborating closely with other national supervisors of EU Member States within the supervisory colleges,” it added.

The ECB noted that Hungary had met the Maastricht criterion for the budget deficit last year, but had exceeded the threshold for state debt. Long-term interest rates were under the reference value, but inflation was over the threshold, it added.

The criteria set the thresholds for the general government deficit and state debt as a percentage of GDP at 3 percent and 60 percent, respectively. Although Hungary did not participate in the European Exchange Rate Mechanism (ERM II), the “waiting room” for the euro, the forint exhibited a “relatively high degree of volatility” over the two-year reference period covered by the report, the ECB said.