Austria To Extradite Afghan To Hungary 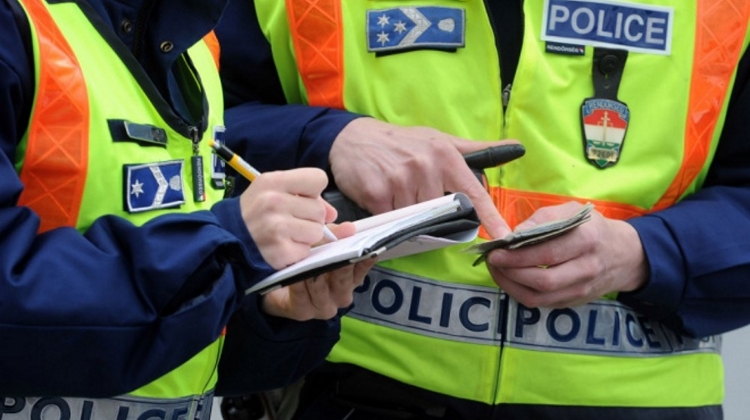 Austrian authorities will extradite to Hungary an Afghan man accused of raping a woman in the lavatory of a downtown Budapest fast food outlet in September.

Hungarian authorities had issued an international warrant for the of the Afghan, who was captured in Austria not much later.