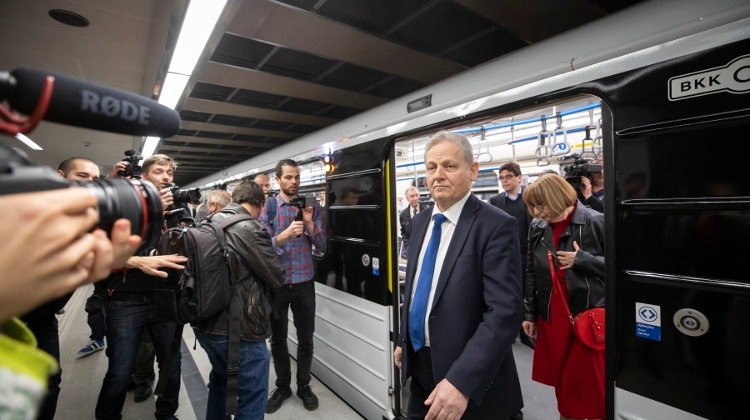 The reconstruction of line 3 connecting the northern and southern districts on the Pest side of the city started in November 2017, and involved a stretch of six stations, from Újpest Központ to Dózsa György út.

At the inauguration, Budapest Mayor István Tarlós said that the railways, the ventilation system, and the security surveillance system were fully revamped as well as passenger areas such as escalators and platforms. The whole section is now accessible by wheelchair, he said.

On a work day, over 500,000 commuters use the line, making it the busiest railway in the country, Tarlós noted.

The line was built gradually between 1970 and 1990, and underwent “no considerable reconstruction” since, he said.

Reconstruction will continue on April 6 with the southern section between Kőbánya Kispest and Népliget, he said.

The costs of the reconstruction are some 217 billion forints (EUR 675.9m), including a 172 billion EU grant, he said.