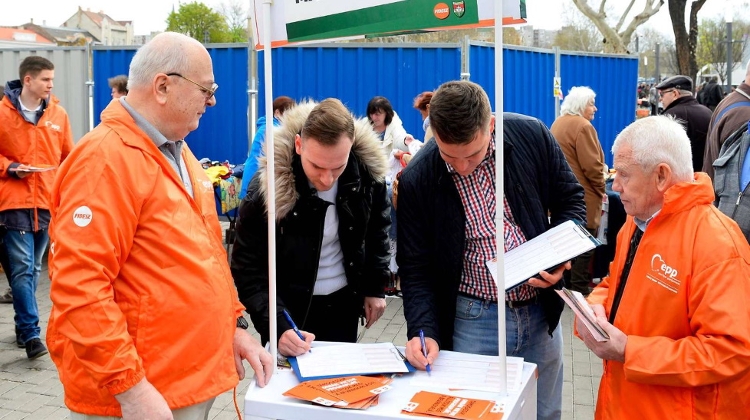 The National Data Protection and Information Freedom Authority has launched an inquiry into the “Kubatov lists” – data on voters compiled under the supervision of Fidesz party director Gábor Kubatov.

Several persons filed reports to the data protection office, led by Attila Péterfalvi, after photographs of such lists were taken in Kaposvár and Érd before the October local elections.

Website 24 reported in October that Fidesz activists with lists in their hands knocked on doors in Érd and Kaposvár with the aim of categorising the residents according to political preference.

The information is presumably added to a database at the party headquarters, Index adds.

This violates the law because residents had not given their assent to the handling of their personal data, said independent MP Ákos Hadházy.

Péterfalvi informed Hadházy that the data protection authority has officially launched an inquiry into how Fidesz handles such data.

The question of whether the database is legal or not has been lingering for many years, Index adds, as Péterfalvi decided not to launch a similar inquiry into Kubatov lists in 2012, saying the matter was closed.