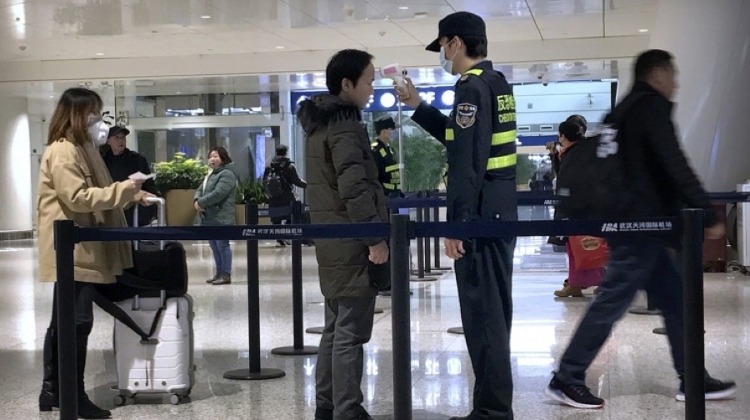 The government is still not aware of any cases of the new virus being present in Hungary, Gergely Gulyás, the head of the prime minister's office, told a press conference.

Gulyás noted coronavirus is spreading in Europe, adding that there was little chance Hungary could avoid COVID-19.

He said the government knew of two Hungarians who had contracted the virus: a woman living in Vienna and a man on a boat in Japan. The press will be immediately informed if any person in Hungary is identified to carry the virus, he said.

Gulyás said that for the time being, the effect of the epidemic of the Hungarian economy cannot be assessed. Gulyás said there were five Hungarians among the thousand people quarantined in a hotel in Tenerife.

According to the latest information, they are well and the foreign ministry is in touch with them, he added.

Human Resources Minister Miklós Kásler said Hungarian procedures in connection with the new virus were slightly stricter than those generally applied in Europe.

He said GPs have received the latest protocols connected to the COVID-19 virus, providing details as to how it can be identified as well as procedures in case of suspected infection.