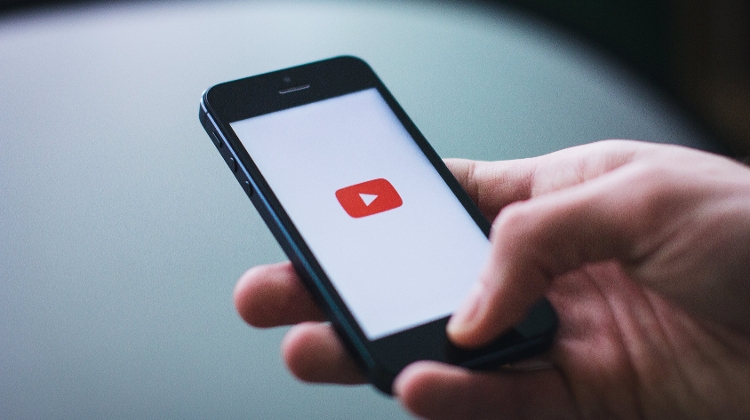 YouTube has deleted pro-government website PestiSrácok’s channel after finding that it had been used to upload child pornography.

In response to what they argue is an unfair decision, leaders of the website have announced a demonstration to be held at the Hungarian headquarters of YouTube’s owner Google, at 5 p.m. on February 20.

PestiSrácok editor-in-chief Gergely Huth declared on HírTV that the channel containing more than 700 videos and running for seven years had been deleted last week.

He said PestiSrácok did not post any paedophile material, and that YouTube’s explanations for its action were “concocted”. He accused Facebook and Google of political bias, and said freedom of speech is at stake.

Huth told 444 that the website had made a video about Hungarian child pornography, which, for illustration purposes, included a few seconds of another recording.

The video was intended to expose a suspected crime, and the original footage was sent to the police before being banned on YouTube, Huth added.