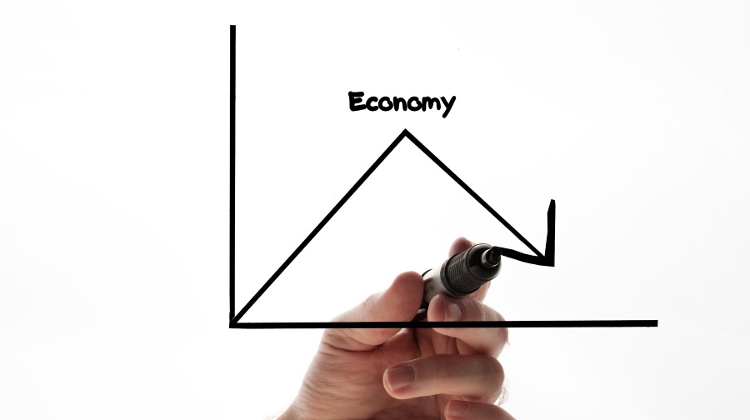 Economic research company GKI’s consumer confidence index has never fallen as much in a month in its history of almost 30 years as in April 2020 though it still stands higher than its historic low measured in April 2009, GKI told MTI.

Consumer pessimism strengthened mainly due to the prospective level of unemployment but assessments of the future of the Hungarian economy also became dramatically negative, GKI said in a statement.

People’s expectations of their own financial position deteriorated relatively less and views on their ability to make savings decreased minimally, partly because a significant portion of consumers were already unable to make savings.

The representative survey is based on interviews with 1,000 people.