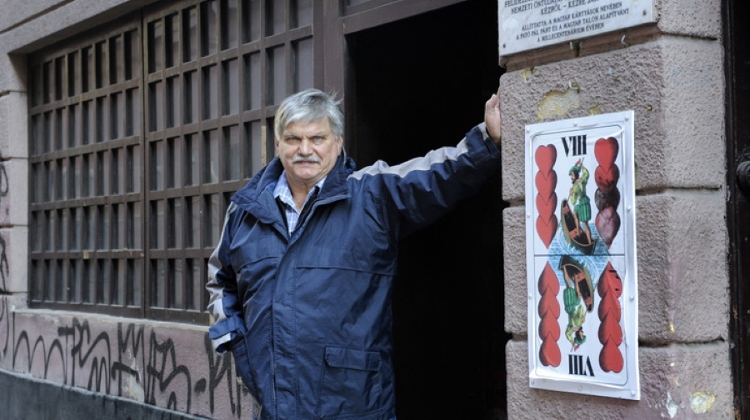 A huge and “ugly” five-storey hotel will be erected at the corner of Király and Kazinczy streets in Budapest’s Seventh District after the site of the former pub of world champion canoer Tamás Wichmann, nearby historic buildings on Király utca and a playground are demolished, city history blog Falanszter learned.

The first German-suited playing cards, known as magyar kártya in Hungary, were designed in a print shop in this building in 1836.

In addition, a samizdat editorial office operated on the upper floor in the last years of communist rule.

The opposition-led district council said that authority for issuing construction and demolition permits was transferred by law to the Budapest Government Office on March 1, 2020. The government office has no duty to inform the local government about these permits.

According to the blog, the government office approved the general plan of the hotel on July 15, 2020.