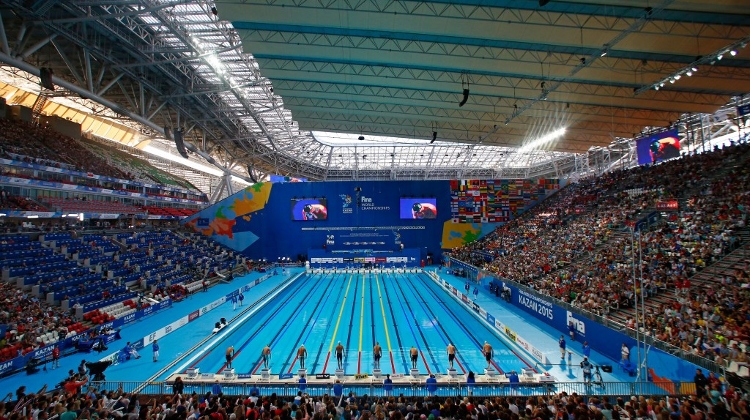 Budapest will host an “extraordinary” World Aquatics Championships from June 18 to July 3 this year, the International Swimming Federation FINA announced.

The championships to be held in Hungary will make up for the absence of scheduled events in Japan, which has postponed hosting them to 2023 due to the coronavirus pandemic.

It will be the second time after 2017 that Budapest will be hosting the event, FINA noted. Sándor Wladár, head of the Hungarian Swimming Association and leader of the organising committee, told a press conference that the event would use already existing facilities only, so the high-diving event will not be included.

Events of the championships will be held in Budapest, Sopron, Debrecen, and Szeged.

A week earlier, FINA announced that the 19th FINA World Championships, initially scheduled to take place in Fukuoka on May 13-29 were rescheduled for July 14-30, 2023.

The measure was taken “due to the current health impacts of the Omicron COVID-19 variant and the pandemic measures currently in place in Japan”, FINA said.