Hungary Ready to Pay for Gas in Roubles 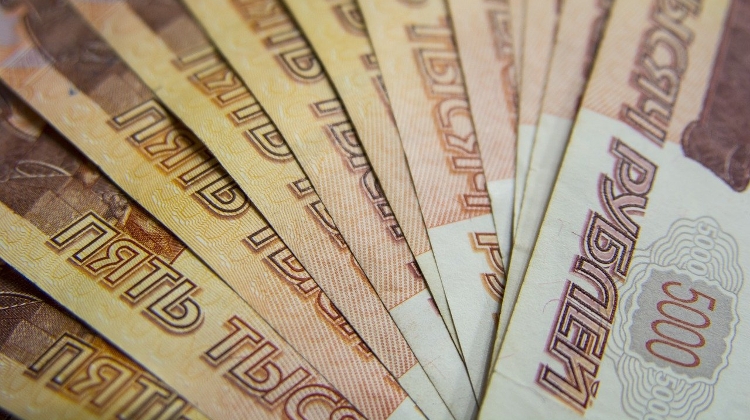 Breaking ranks with the EU, Hungary may pay for gas in roubles if Russia asks it to, PM Orbán told a press conference this Wednesday.

Also, Foreign Affairs & Trade Minister Péter Szijjártó told journalists after meeting with his Serbian counterpart Nikola Selakovic in Szeged that Hungary is looking for a way to pay for Russian gas in roubles.

He said Hungary will first face a payment obligation to Gazprom at the end of May, adding that a technical solution is available, the details of which are currently being developed.

In answer to a question, he said a bilateral agreement is in force on gas supplies, in which the EU had no part, so it is nobody’s business as how the affected parties modify it.

“We do not consider it necessary for the EU to provide a common response to Russian gas imports”, he added.

Russian President Vladimir Putin announced on March 23 that payments for gas would be accepted only in roubles from countries classified as "unfriendly", including all EU member states.

Some G7 countries have said they will not comply with this.