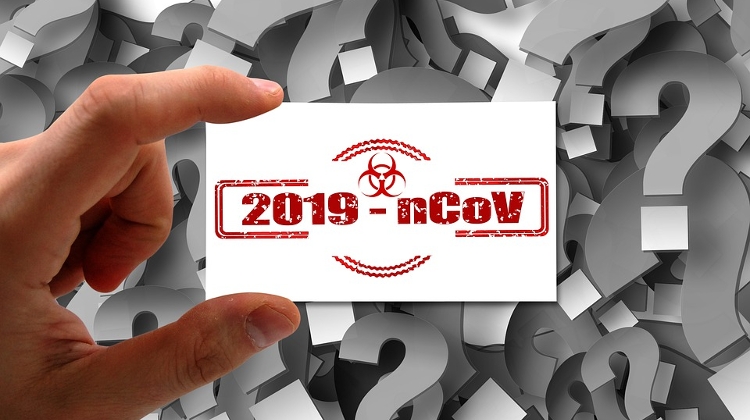 The National Health Centre (NNK) has issued to the website Átlátszó a list of the fatalities caused by the coronavirus in municipalities between February 1, 2021 and January 31, 2022.

The largest number of deaths occurred in Miskolc, at 475, followed by Debrecen with 414 and Szeged with 399.

The 185 deaths in Ózd, which has 32,000 inhabitants, is high in per capita terms, particularly when compared to Zalaegerszeg, where 167 people died in a town of 55,000 inhabitants.

In Budapest, the Third, 11th, 13th and 18th Districts stand out, with more than 300 coronavirus deaths.

The Fifth District recorded the lowest human toll in Budapest, with 35 fatalities.

Átlátszó notes that there are hundreds of small villages where only one person died of the virus, according to NNK data.

The website posted the data on a map where the data of villages can be viewed.

Átlátszó meanwhile observes that NNK data shows that 27,251 people died from February, 2021 to the end of January, 2022 from the coronavirus, while the government website koronavirus.gov.hu reported about 28,881 deaths in the same period. This discrepancy suggests that 1,630 deaths were not registered, it adds.