Trade Up: Germany Remains One of Hungary’s Key Economic Partners 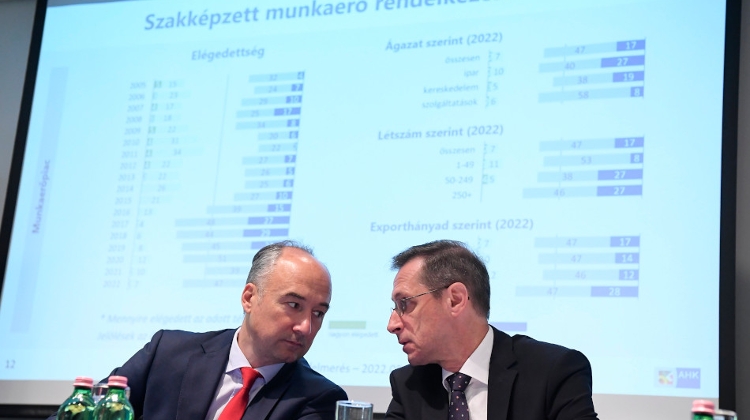 German businesses continue to see Hungary as a good investment destination, the finance minister said at an event of the German-Hungarian Chamber of Industry and Commerce (DUIHK).

Mihály Varga said that a record 88% of business leaders surveyed by the DUIHK say they would repeat their past investments in the country.

Hungarian-German economic ties are stable and crisis-resistant, Varga said, adding that Germany remains one of Hungary’s most important economic partners.