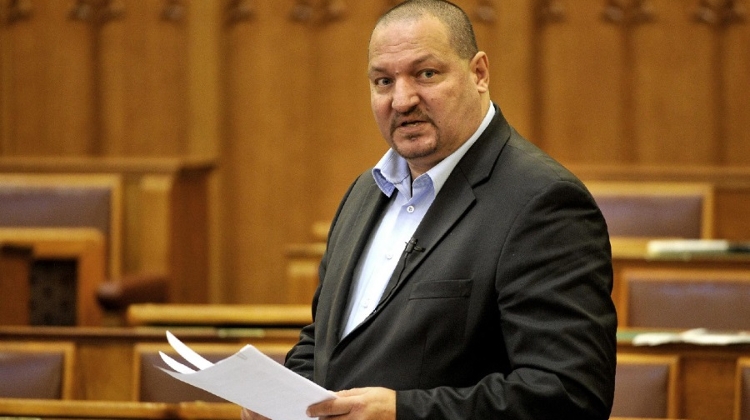 The government has decided to expand its household utility price caps to state and local council-owned rental apartment buildings, the government commissioner in charge of the scheme announced.

The decision will help close to 2,000 families, 1,400 of whom live in rental flats in Budapest and 532 in state-owned flats maintained by the Armed Forces in Budapest and three other localities, Szilárd Németh told a press conference.

Zsolt Láng, the government commissioner in charge of developments in central Hungary, said the measure will be implemented retroactively from Aug. 1.

The government decree on the decision will be published on Monday evening, he said.