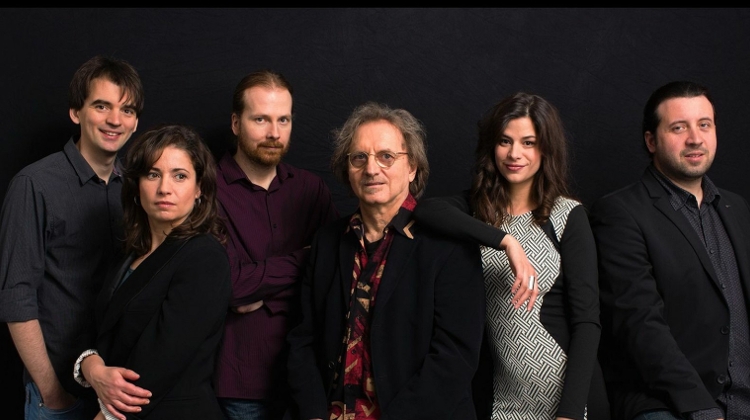 Over its history of three decades, Makám never stopped renewing itself: its songs have combined the folk music of different ethnicities, contemporary music and jazz in countless ways, creating harmonious wholes that allowed tradition and modernity, the East and the West, the collective and the individual to appear as mutually dependent on each other.

With songs, prose, and poems, the group, which was founded by Zoltán Krulik, tell a story at this concert that started sometime in the 1950s, and lasted into the 21st century. We set out from Galla, a village in Western Hungary, and through Tatabánya and Pannonhalma, we reach Budapest.