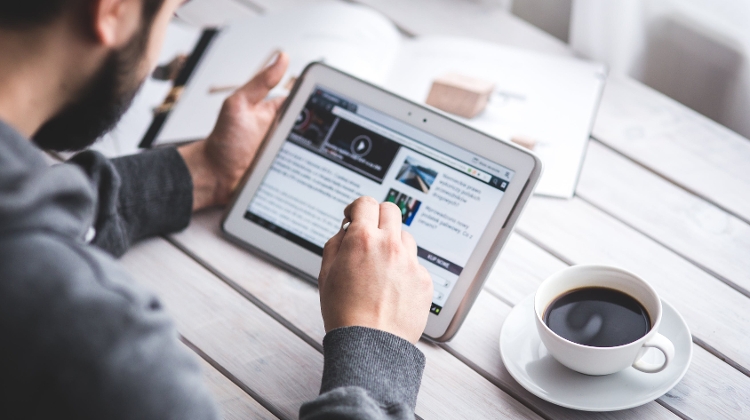 In 2019, approximately 80% of Hungarians aged 16-74 reported using the internet in the past three months, slightly below the European Union average of 87%, according to a report by statistical agency Eurostat.

The share of internet users was the highest in Sweden (98%), followed by Denmark (97%), with Luxembourg, Netherlands, and the United Kingdom in joint-third place with 96%.

On the other end of the spectrum, the rate was only 68% in Bulgaria. The share stood at 74% in Romania, and 75% in Portugal. 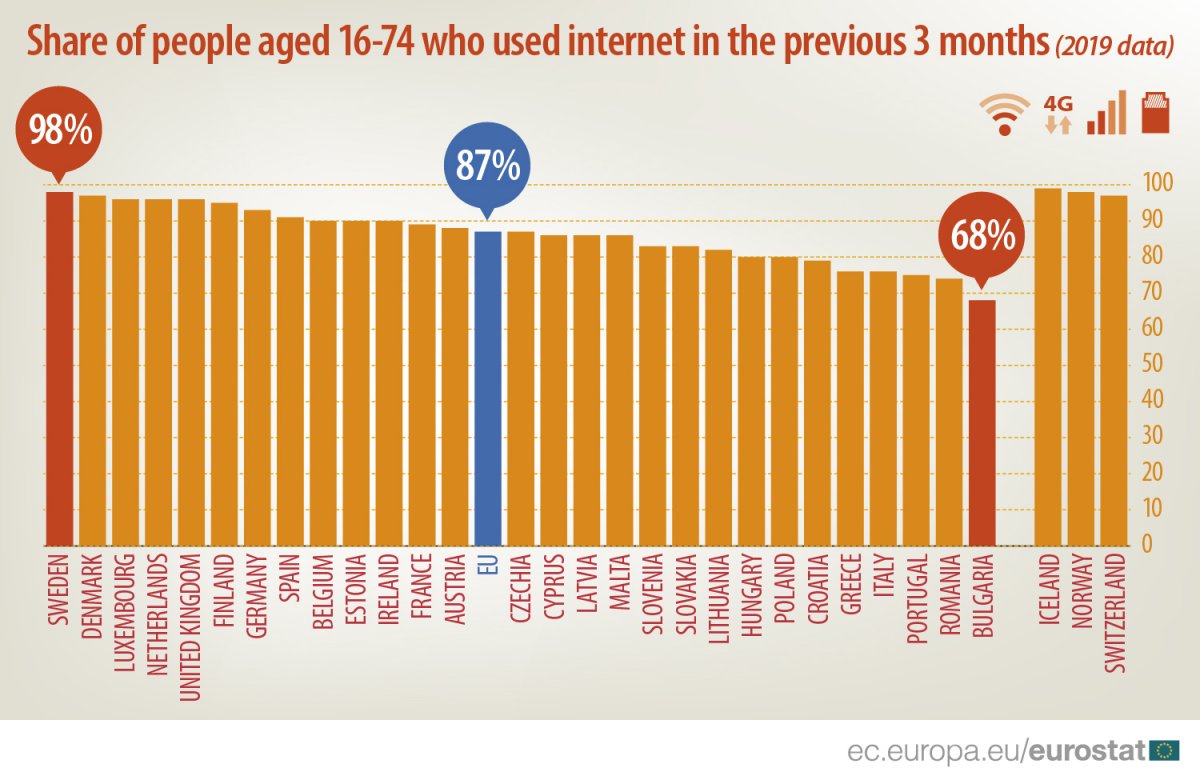 The internet was mainly used in Hungary to send and receive e-mails (72%), to participate in social networks (69%), and find information about goods and services (also 69%).