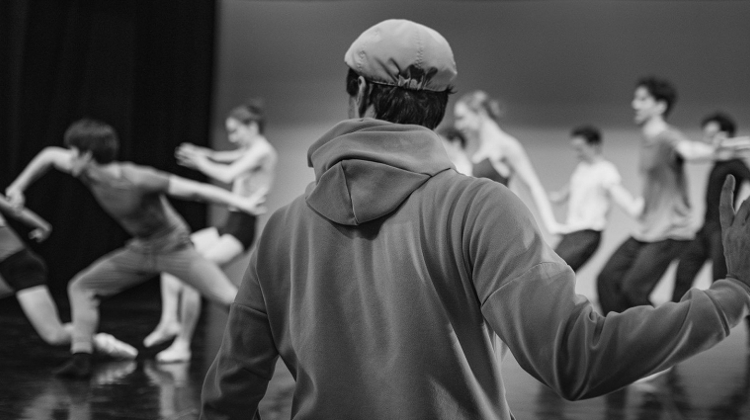 During the first part of their show, the Szent István Philharmonic will perform Ferenc Liszt's late tone poem, From the Cradle to the Grave, a symphonic work with a special atmosphere, as well as his Danse Macabre, one of the most virtuosic works in the literature of the piano concerto.

The solo will be played by Sebestyén Pellet, a graduate of Szent István Király Musical Grammar School and a student of the Liszt Academy.

Leo Mujić is an internationally acknowledged choreographer. He has worked in Paris, Berlin, Zagreb and Zurich, and frequently collaborates with Hungarian dancers and ballet groups.

In recent years his interest turned towards large-scale ballets with eventful plots, and Bartók's The Wooden Prince, which he now stages, is a case in point.
Place: Palace Of Arts
Address: 1095 Budapest, Komor Marcell utca 1.